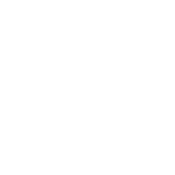 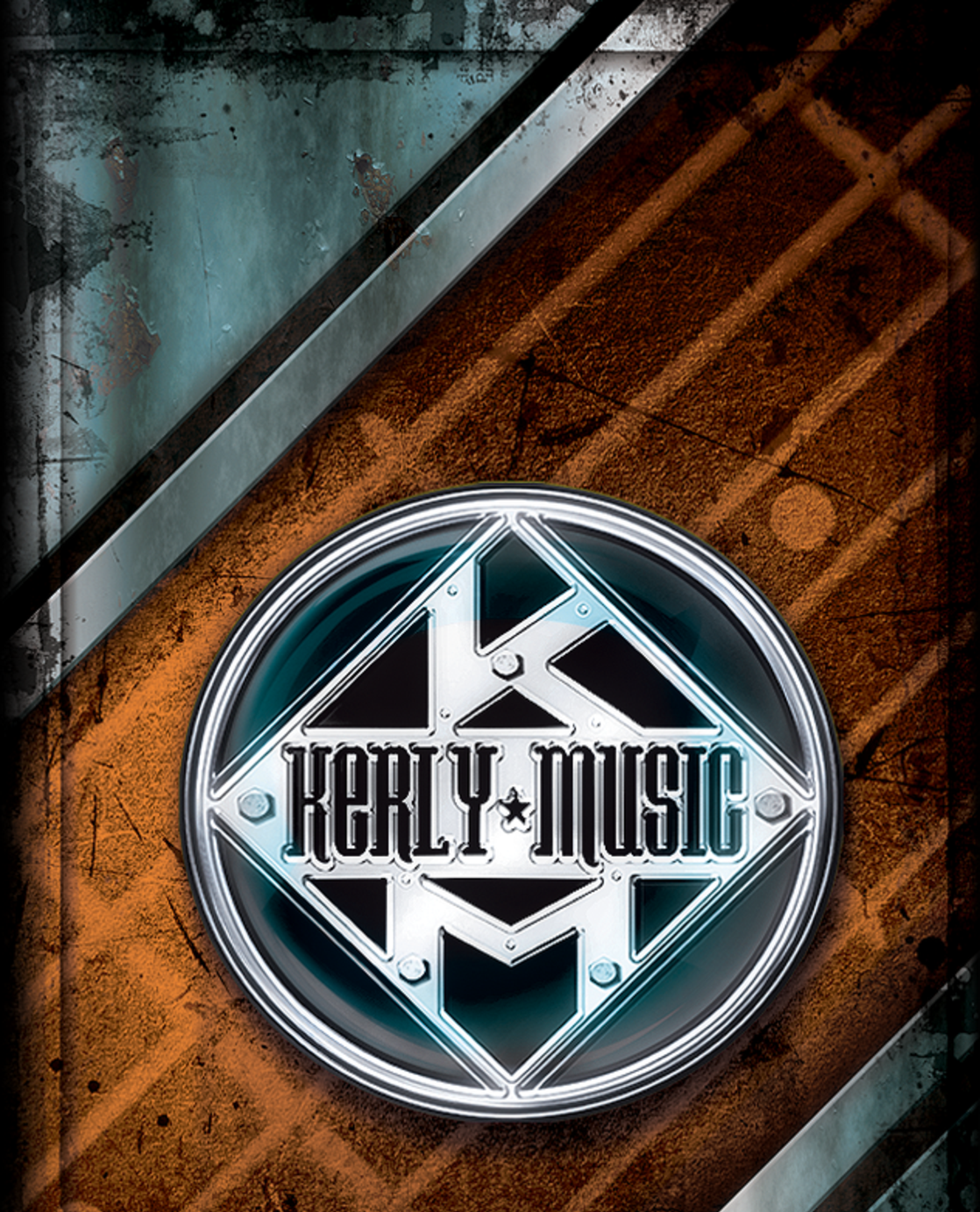 We recently received a review packet of a few sets of Kerly Kues guitar strings. The impressive aluminum “rust-inhibiting” packaging for these strings boasts a number of impressive claims for the strings including a “crisp full sound,” “reduced friction and wear,” and “easy tuning,” as well as a better overall sound a durability. These nickel wound strings use a special “Cyclecoat process which combines a unique type of cryogenic freezing with anti-friction, anti-wear coatings.

There's only one way to find out if they live up to these claims. So I put a set of 11 gauge Kerly Kues on my Yamaha Pacifica electric/MIDI guitar and got to work.

My first impression was they do indeed sound bright. The Roland MIDI pickup that I use definitely tracks better with some strings than others and performed very well with these strings. The true issue for me, however, had to do with Kerly Kues' durability claims. I am a serious string breaker when I play electric guitar and a string that will hold up through an entire gig for me is very good news.

The most dangerous gig I do as far as my strings are concerned is with Dennis Warren¹s Full Metal Revolution Jazz Ensemble (www.fmrje.com). As the name implies, this free jazz ensemble plays full out, full time, and I rarely get through more than one session without breaking a string. I can report as of this writing that it has been three weeks, four sessions and one live gig with FMRJE as well as a number of studio recordings and gigs with other groups and I still have all six of the original set of Kerly Kues on my guitar and they still sound pretty darn good. This is unprecedented and strongly supports the claim made by the manufacturers.

At $7.95 a set they are not significantly more than any other set of guitar strings and significantly less expensive than many of the specialty strings that have been released in the last few years. If I continue to experience longevity from these strings they this first set has provided than Kerly Kues have gained at least one new customer.